A lost boy & his toy 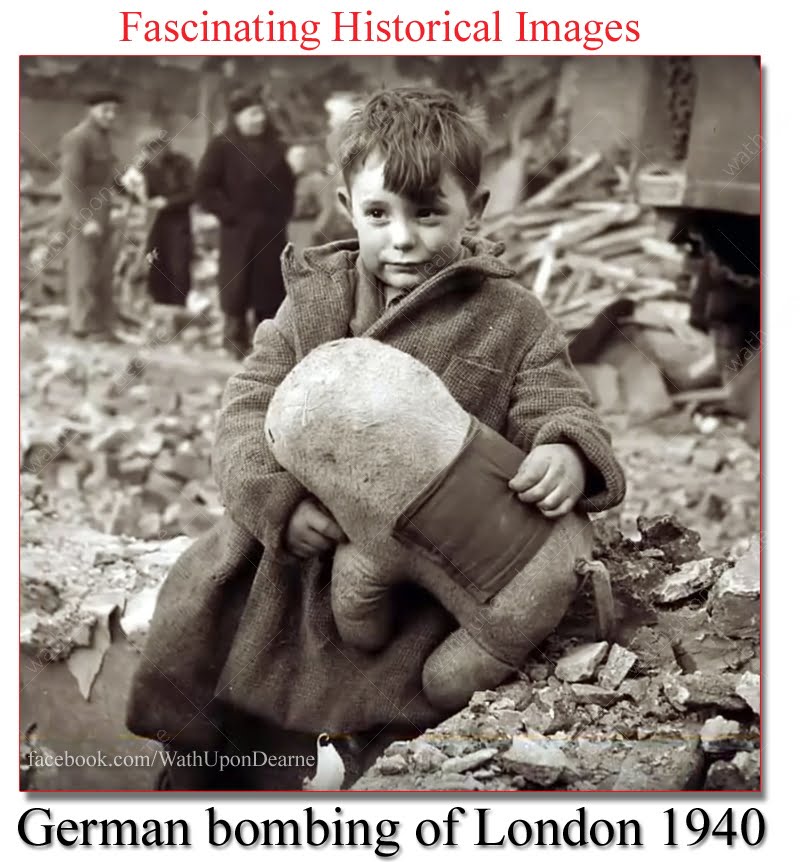 The Blitz was a German bombing offensive against Britain in 1940 and 1941, during the Second World War. The term was first used by the British press and is the German word for ‘lightning’.

The Germans conducted mass air attacks against industrial targets, towns and cities, beginning with raids on London towards the end of the Battle of Britain in 1940, a battle for daylight air superiority between the Luftwaffe and the Royal Air Force over the United Kingdom.

By September 1940, the Luftwaffe had failed and the German air fleets (Luftflotten) were ordered to attack London, to draw RAF Fighter Command into a battle of annihilation.

Adolf Hitler and Reichsmarschall Hermann Göring, commander-in-chief of the Luftwaffe, ordered the new policy on 6 September 1940.

From 7 September 1940, London was systematically bombed by the Luftwaffe for 56 out of the following 57 days and nights.