It is organised and run by the Yorkshire Agricultural Society (YAS).

Since the demise of the Royal Show the GYS has been the largest agricultural show in England, however within the UK it is surpassed by both the Royal Welsh Show and the Royal Highland Show.

The history of the GYS is intimately connected with that of the Yorkshire Agricultural Society (YAS). At its foundation in 1837, the primary aim of the YAS was stated as “… to hold an Annual Meeting for the Exhibition of Farming Stock, Implements &c., and for the General Promotion of Agriculture.”

The first YAS Show was held in 1838 in the Barrack Yard at Fulford, near York. Though the numbers attending were not recorded the event was counted a success; police had to use their batons to restore order among the large numbers of visitors when they began to force their way in without paying.

Originally intended as a peripatetic event, the Show moved to Leeds, Northallerton and Hull in subsequent years, before returning to York in 1842. This is the first year for which attendance figures are available — the Show in 1842 had a paid attendance of 6,044. By 1843 the YAS Show had become known as the “Great Yorkshire Show”, apparently by popular acclamation rather than in any official sense. 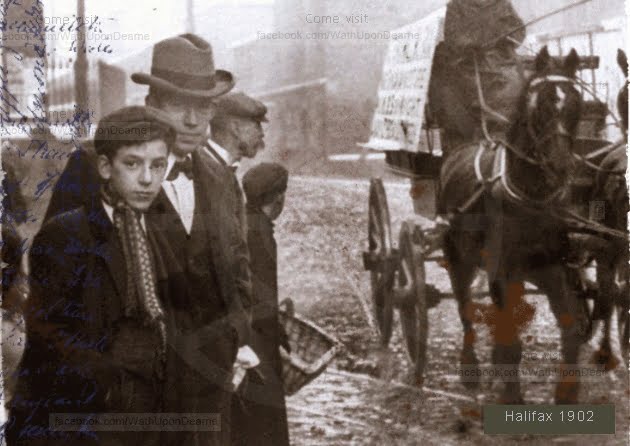