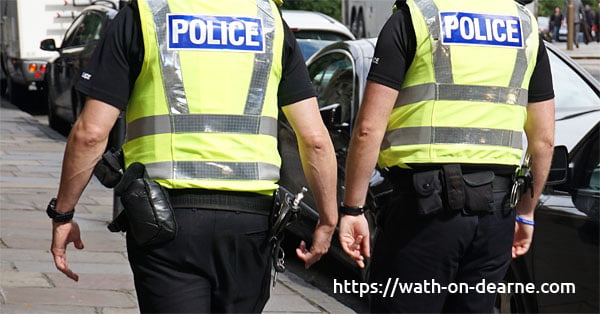 A 25-year-old man has been charged with murder following the death of Andre Lee in a Rotherham street in June (2022).

Ryan Connor, of Davis Street in Clifton, Rotherham, has been now charged with murder.

Emergency services were called at 7.16pm on Sunday 26 June to reports of a road traffic collision in Herringthorpe Valley Road. After initial enquiries, officers also received reports the victim may have been stabbed.

Detectives confirmed the following evening (Monday 27 June) they had launched a murder investigation after a forensic post mortem confirmed that the deceased, who was later identified as being Andre Lee, had died from a stab wound. Andre’s family is continuing to be supported by specialist officers and this will remain in place.

DCI Mick Hakin, leading the investigation, said: “Whilst extensive efforts have led to the murder charge being put forward and accepted by the Crown Prosecution Service, our work does not stop there. We are still keen to speak to anyone who may have witnessed the incident and not already spoken to the police to contact us.

“We understand the community is shocked when something like this happens, but we do not believe there to be any danger to the wider community as a result of the incident.”

Connor has been remanded in custody to first appear at Sheffield Crown Court on Thursday (4 August).

You can speak to South Yorkshire Police online, through live chat, or by calling 101 – please quote incident number 768 of 26 June. You can also contact the investigation team directly via the Major Incident Public Portal (MIPP) at Public Portal (mipp.police.uk).

If you have footage or photos that may assist the investigation, you can email these to enquiries@southyorks.pnn.police.uk and be sure to quote the incident number in the subject line.

Alternatively, you can stay completely anonymous by contacting the independent charity Crimestoppers via their website – www.crimestoppers-uk.org – or by calling their UK Contact Centre on 0800 555 111.